Our students have experienced a tremendous disruption to their lives, and some are facing significant hardship and adversity. By raising your hand and giving to this fund, you are telling our students their unexpected financial burdens during this pandemic won’t destroy their ability to finish their education.

Your gift to the DeSales Emergency Relief Fund can literally provide the tools necessary for them to do just that.

MAKE A DONATION TO DERF 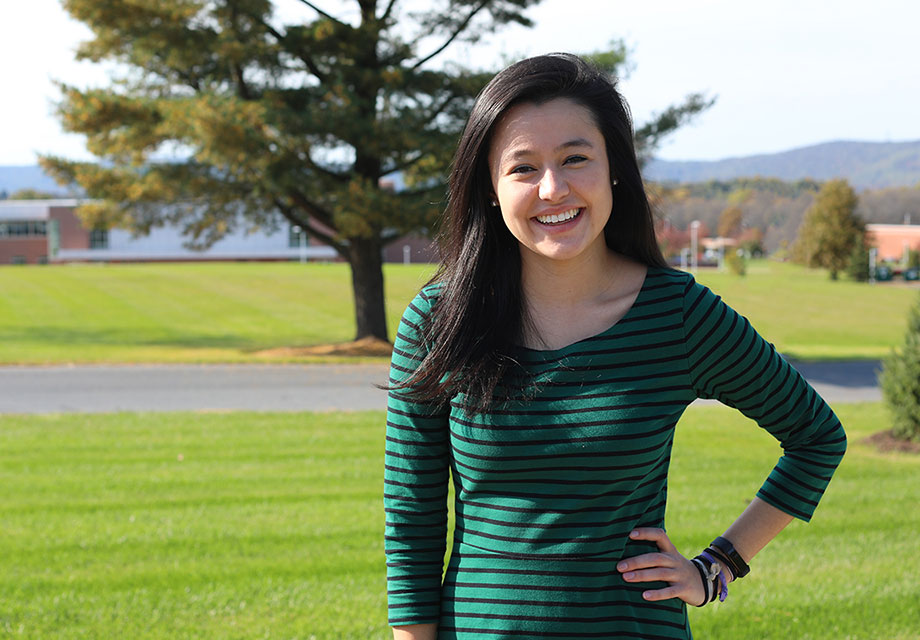 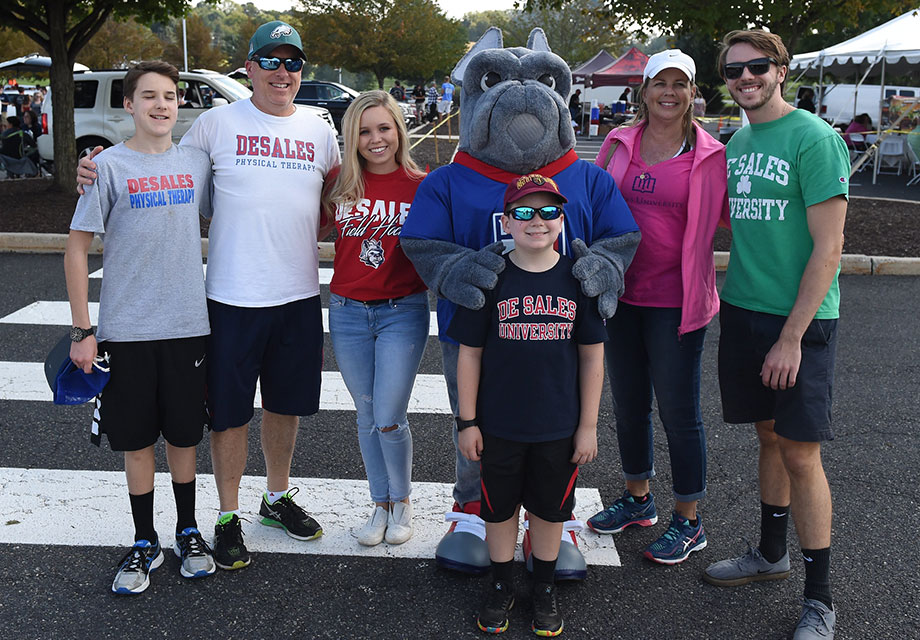 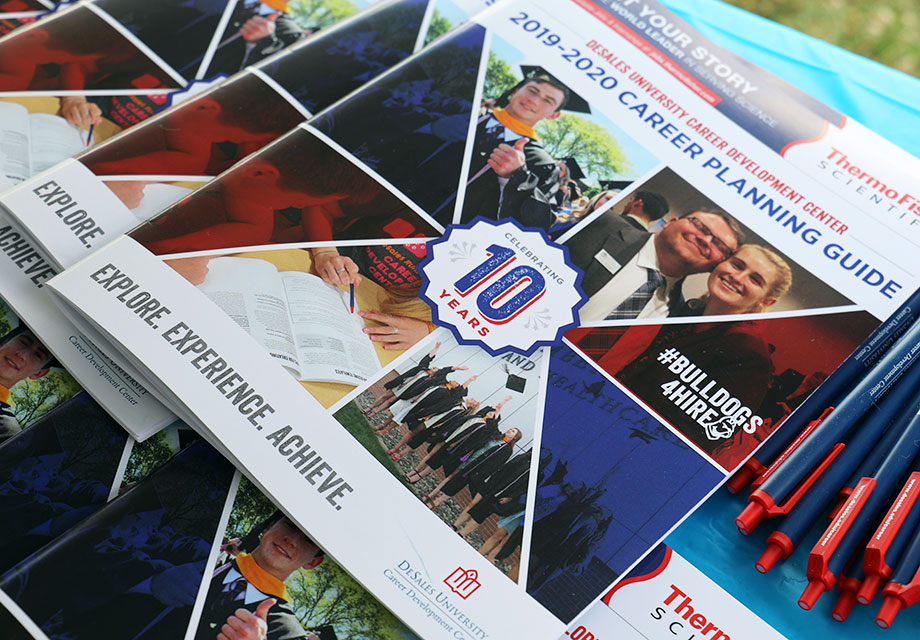 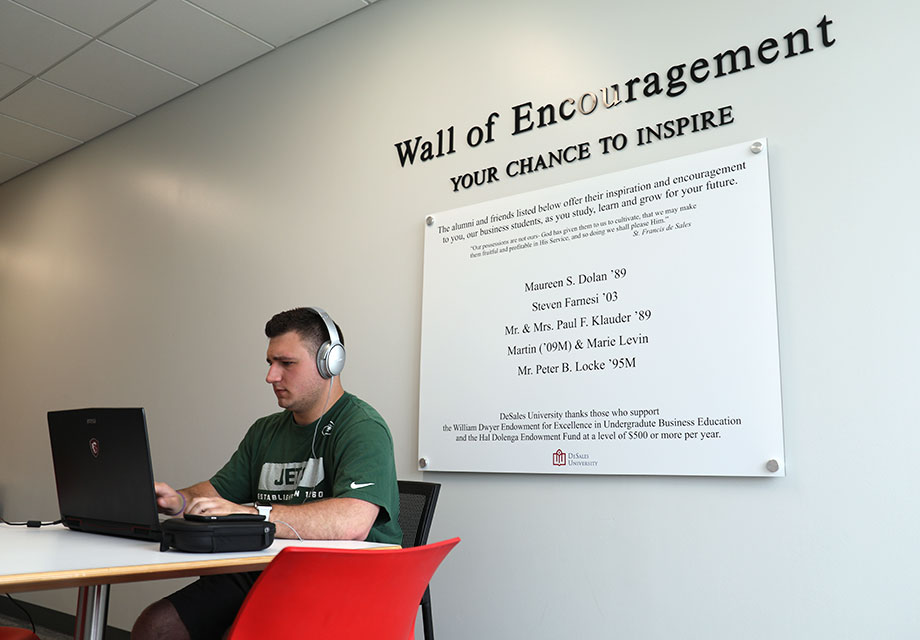 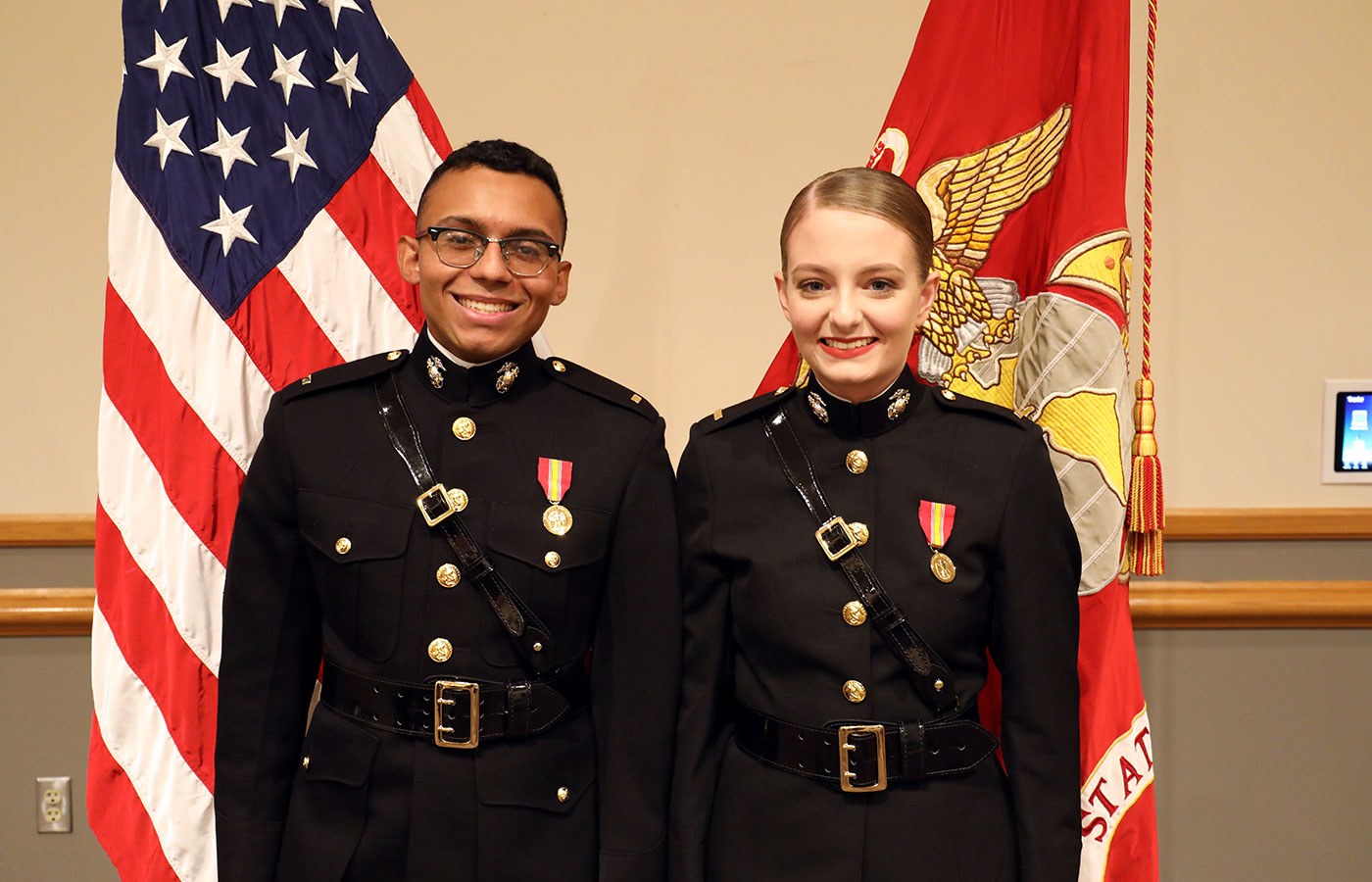 The 2019 alums met in middle school, became high school sweethearts, and married during their senior year at DeSales. The two returned to their alma mater for one of the most important days of their lives: their commissioning ceremony for the United States Marine Corps.

Castro, a computer science major, and Pauley, a criminal justice major, took their oath of enlistment in the DeSales University Center in front of family, friends, and members of the DeSales faculty and staff.

“When you’re trying to join the military, it’s not something you usually do with a significant other. Just getting here together is quite the feat. I feel like a lot of luck and chance aligned just right that we could commission the same day.”

Typically, recruits commission individually, let alone with their spouse. But Castro and Pauley made it their mission to break the mold. The two went through Reading High School’s Junior ROTC program together, and credit the program with being their biggest inspiration for enlisting in the military.

While at DeSales, they joined the Officer Selection Office in Reading, which allowed them to train for the Marines over the summer while still taking classes during the academic year. The training was rigorous, and both Castro and Pauley left a lasting impression on their superiors.

“They have desire to want to be leaders and Marines, and that is the most important thing over every other single attribute,” says Captain James Hubler. “They both had to persevere through some pretty difficult steps, but they continued to exhibit the desire and continued to push forward. Ultimately, that’s why they’ll be successful.”

Castro and Pauley also had the full support of faculty and staff at DeSales. Before the two tied the knot during their senior year, the computer science department threw them a surprise bridal shower.

“The staff here is just so understanding and personable,” says Pauley. “They really care about what’s going on with you.”

Adds Castro: “They really supported us through the whole thing. They just showed how much DeSales loves their people.”

That love and support is why the couple ultimately decided to return to campus for their commissioning ceremony. As second lieutenants, they will now head to the Marine Basic School in Quantico, Virginia, for six months, where they will learn the basics of being a Marine.

From there, Castro is eyeing a career in communications or cyber warfare, while Pauley wants to pursue military policing. No matter where their military careers lead them, they’ll continue to do what they’ve always done—stick together.

“We graduated high school together; we graduated college together,” says Pauley. “This is just another page in the book.”