Take a full semester of courses at the DeSales campus in Rome!

DeSales University is thrilled to offer a Semester Study Abroad Program in Rome, Italy, for the Fall 2022 semester!

Courses available during this semester include:

Interested in joining, or learning more? Contact Professor Elizabeth Rosa at elizabeth.rosa@desales.edu, or visit her in Gambet 209. 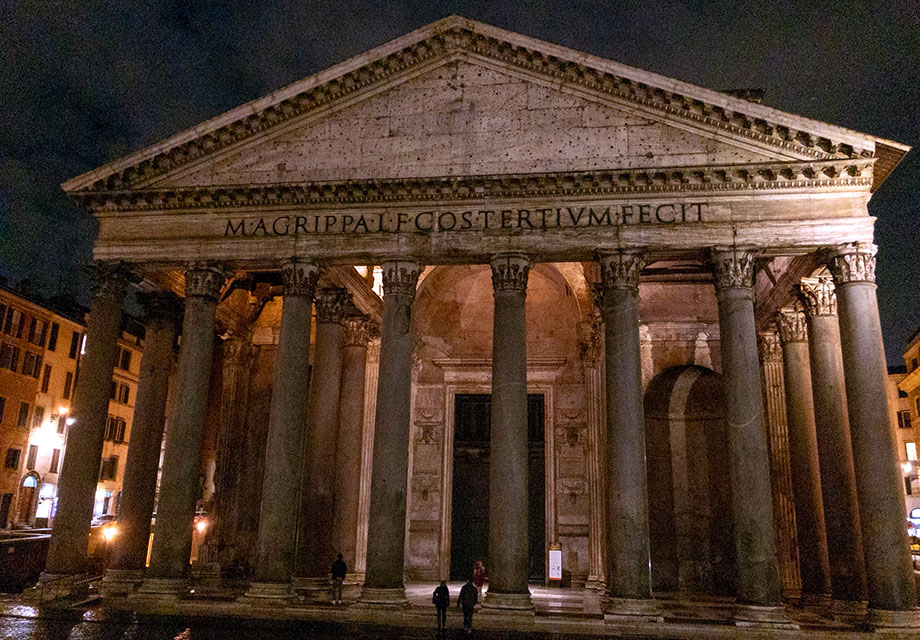 Visit the Pantheon during your semester in Rome.