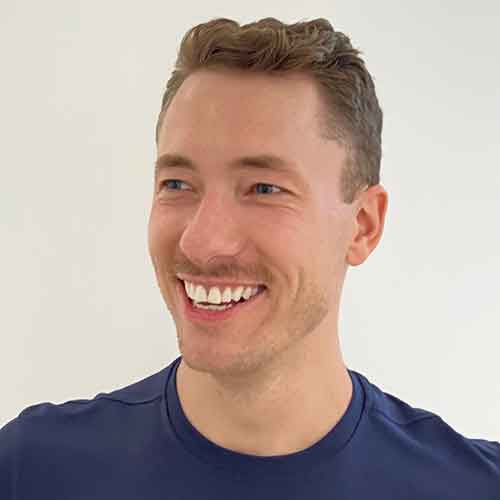 Originally from Michigan, Derek is a performing artist and educator living in New York City. He holds a BFA from the University of Michigan where he received the 2011 Earl V. Moore Award in Dance. While at UM, Derek performed works by Rennie Harris, Laura Dean, Paul Taylor, and Merce Cunningham.

Upon graduation, Derek danced with Donald Byrd's Spectrum Dance Theater in Seattle, WA, and continues to work with Mr. Byrd as an assistant and répétiteur, most recently for works on Alvin Ailey American Dance Theater and Barnard College.