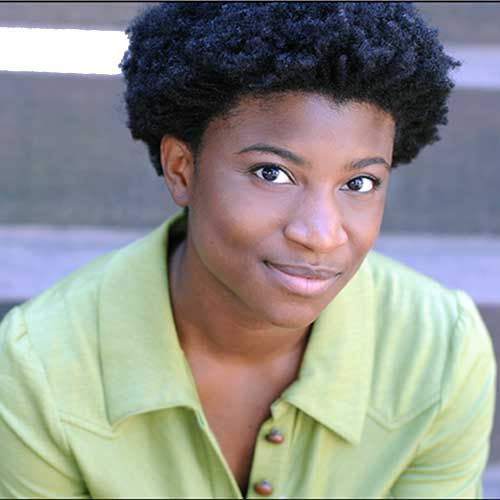 Brett Ashley Robinson is a Barrymore Award winning devisor, theatre maker and educator based in Philadelphia. She is the 2021 winner of the PEN America/Jean Stein Oral History Grant for her original work Re-Enactment as well as a Skidmore College 2021 MDOCS Storytellers’ Institute Visiting Fellow. She was also a semi-finalist for the Otto F. Haas award for Emerging Artist and a two time nominee for the Golden Tassel Jawn, Philadelphia’s Drag and Burlesque awards, for best comedy act as Patricia! She was a collaborator and performer in Lightning Rod Specials The Appointment at New York Theatre Workshop, which was a New York Times Critics Pick and voted best play of 2019 in The New York Times, Vulture Magazine, Time Out New York, and New York Magazine.

As an actor and devisor she has worked at The Public, Ars Nova Ant Fest, Actors Theatre of Louisville, The Wilma, Lightning Rod Special, Pig Iron Theater Company, The Arden Theatre Company, InterAct Theatre Company, The Flea Theatre, Theatre Horizon, and Geva Theatre. As Patrica! She has worked with 1812 Productions, The Bearded Ladies Cabaret, Lightning Rod Special, and Agitated!

As a director she has worked with 1812 Productions, Head and the Hand, First Person Arts, University of the Arts and Philly Goat Project. She is a company member of Applied Mechanics and a member of the HotHouse–the Wilma Theater’s resident acting company.