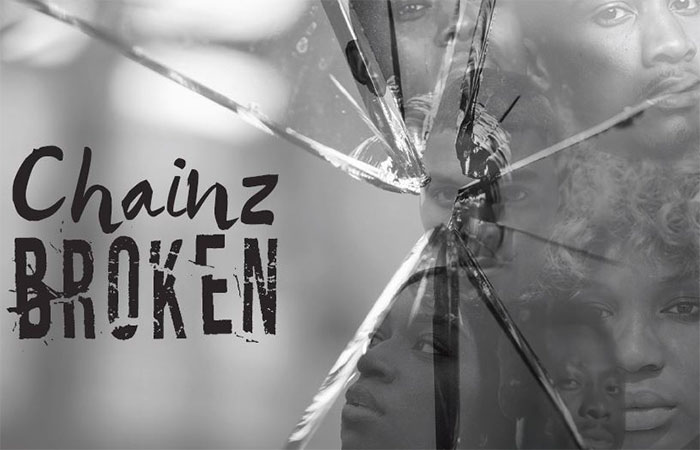 As fall draws nearer, Act 1 at DeSales University is striving to bring you the performing arts in a whole new venue.

For the first time, we will be streaming our productions. Our first production, an Act 1 premier, will be two one acts by Paris Crayton III: “Chainz/ Broken.” We are excited to be able to bring these two contemporary pieces to our audiences for the first time. While many theatre venues across the nation have ended the possibility of producing theatre until 2021, DeSales strove to find an alternative production method. We hope you will join us for our groundbreaking streaming of productions.

“‘Chainz’ will explore the continuing issues of racism in our country and ‘Broken’ will explore the ever-present issue of gun violence,” says Anne Lewis, head of the Division of Performing Arts. “Mr. Crayton III does a remarkable job of presenting the touching humanity of his characters who are caught in these issues. It is in their very human responses that we can all take something home to think about and hopefully grow into a more understanding society.”

Both productions primarily feature men and women of color, whose struggles: physical, societal, political, or emotional, have been relevant for more than four hundred years. In “Chainz,” a young teen has been gunned down and his killer set free, which leads to protests around the country. One protest, in particular, gets out of hand and lands four men from four different walks of life in a holding cell at the local police station. Through sadness, anger, joy, and tears these four men learn about each other...and more importantly, about themselves. In “Broken,” five women come together to work through the loss of their children to find strength through faith and each other.

Both productions feature DeSales’ Performing Arts students. These students are benefitting from the direction of arts activist Kalif Troy. “My feelings on ‘Chainz/Broken’ are heavy,” says Troy. “On one hand, we need these productions and we need them NOW. On the other hand, I don't want to need these productions because I want our society to do better… be better, for our collective future. My heart goes out to anyone who has lost someone to gun violence and my heart hurts knowing that we must continue to protest for the simple notion that Black Lives Matter. With that, I am incredibly grateful for the brave young souls working to bring the humanity in these stories to LIFE.”

Troy’s words bring to light the true reason for such art to be shown. His statement that we “need” these productions is absolutely true. Theatre is more than simply pretending or emoting on a stage, it is the act of expressing truth, sometimes truth that may scare, sadden, or shock us. To do any less, however, would make artists and audience members of any age nothing more than empty vessels.

In addition, the students will benefit from the voice of the award-winning playwright Paris Crayton III. “I'm excited that DeSales University has decided to take on such a challenging and timely piece of work although I'm sad that this work is still relevant,” says Crayton. “I wrote ‘Chainz’ after attending a protest for Trayvon Martin and ‘Broken’ soon after. I produced the work in 2014. During rehearsals, Michael Brown was killed in Ferguson, Missouri where I was born and raised.”

Original music and sound design are created by William Neal.

The Division of Performing Arts is grateful for the contributions of our TV/Film faculty and students who, through their work with the production company, Digital Feast, have made the streaming of this production possible.

Directions for ordering: Chainz/Broken will be streamed on Vimeo September 26 and 27, 2020. The price per viewer is $10. Closed captions are available. Order Viewing Passes Online or call the Box Office at 610.282.3192. Inquire about our group rates and our exclusive All Access Pass. The day prior to your selected production date you will be sent a reminder email which will include your production link & password with instructions on how to view the production.