Act 1 opens its Second Stage Season with Dames at Sea 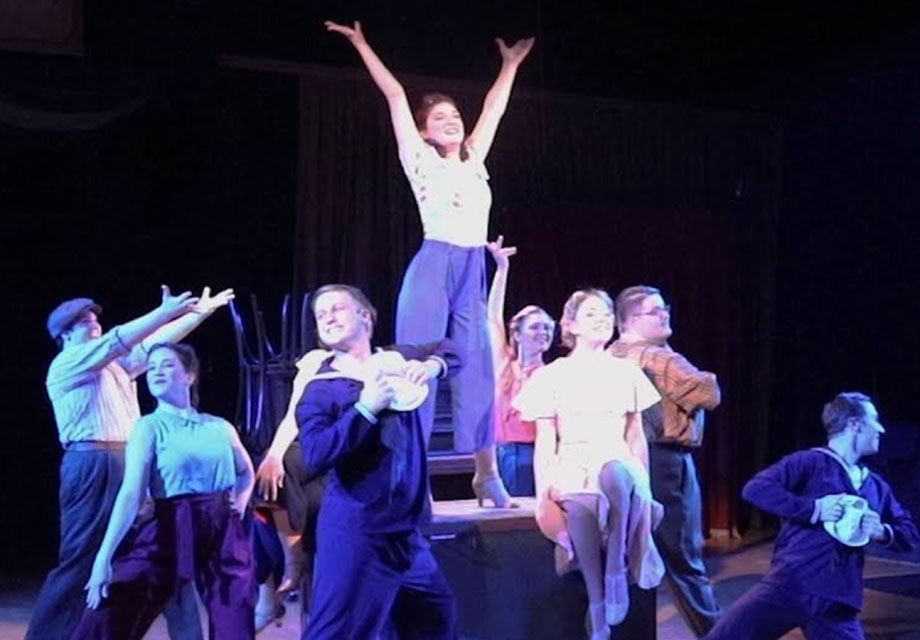 This mapcap musical parody will run October 11 to October 21, 2018 in the Schubert Theatre of the Labuda Center for the Performing Arts, Center Valley, PA.

Chosen as Best Musical of the Year by Time, Newsweek, and the Outer Critics Circle, “Dames at Sea” is an hilarious spoof of the Hollywood musicals of the 1930s. It’s big-time New York, and little Ruby from Hometown, U.S.A. with “nothing but tap shoes in her suitcase and a prayer in her heart,” has come to make it big on Broadway. To her dismay, she learns that the leading lady is threatening to walk and the theatre is scheduled for demolition. Then, out of the blue, she meets Dick, a sailor who also has ambitions as a songwriter. Ruby starts in the chorus, and by the end of the day, in true Hollywood fashion, Ruby becomes a star on the deck of a battleship (which just happens to be passing by). Filled with rollicking tap dancing, joyful music, and a boatload of laughs, this madcap musical parody proves the adage that “the show must go on.”

“‘Dames’ is musical pastiche – a vintage valentine to those dancing, romancing movie musicals where the naïve dreamer finds herself living a dream come true,” says performing arts division head and producing artistic director John Bell. “And the score is terrific, including the heartbreaking “Raining in My Heart.”

Performing arts theatre faculty member Wayne S. Turney directs the production.   “I'm having a whale of a time acquainting this talented bunch of millennials with the myriad innocent joys of 30s' movie musicals.  The look of discovery when they see Dick Powell, or Eleanor Powell, or Jean Harlow, or Ruby Keeler is priceless.  Their cynical world needs a dose of the precious innocence and idealism of that bygone era.  Dames may just be the antidote our troubled age needs."  Says Turney. “

In keeping with the tradition of having exceptional students design our fall second stage productions, “Dames at Sea” is brought to life by scenic designer Christopher Clark ’19, and lighting designer Kaia Merrell ’20.  The costume design will be created by Samantha Southard, the division’s costume shop manager and the sound design will be created by William Neal, the division’s resident sound designer.

In an effort to improve accessibility for all patrons, the Saturday, October 20 2:00 PM performance will feature Audio Descriptions for patrons who are blind or visually impaired. During Audio Described performances, all action and physical appearances are described live through a headset. Tickets are half price for patrons using these special services on this date. Please call box office manager Catherine Logan at 610-282-3654, ext. 1 for more information.

For more information call the Labuda Box Office at Ext. 1276 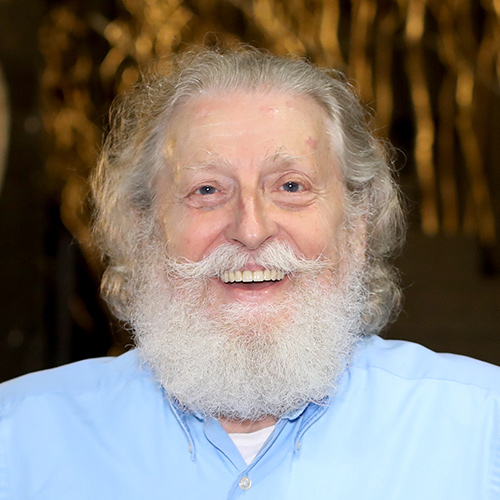