When it comes to Halloween, Amy Best isn’t your average grandmother. The newly named chair of the DeSales theatre department has been putting her unique talent to good use year after year, designing and stitching costumes for her eight-year-old granddaughter, Marley.

Best’s colorful creations have included a clown, a vampire queen, and a catfish—as in half cat, half mermaid—just to name a few.

“When she was a catfish, she said she wanted to be a cat. And I’m like, that’s too boring,” Best says with a laugh.

She and her husband are even known to get in on the Halloween fun. The two have dressed up as munchkins to Marley’s Glenda and they’ve even joined her as Muppet monsters.

This year, the family—including Best’s three younger granddaughters—pillaged for candy as pirates. While no costume is off limits, Best does have one hard and fast rule.

“What I’ve always said is if we can buy it at the store, I’m not building it.”

The costume connoisseur first came to DeSales nearly two decades ago after teaching in Texas. She never thought she wanted to live on the east coast and had only planned to stay a few years.

“But I fell in love with the students, the University, and then I met my husband. Now it’s been 19 years.”

Best has taught everything from costume design to stage makeup to patterning and draping. She also served for 11 years as director of the Summer Theatre Institute, which offers professional theatre training to high school and college students and drama education for younger students.

This year, she was named chair of the theatre department—a position she was familiar with after filling in several years ago during then-chair Dennis Razze’s sabbatical. When Razze recently decided to step down, the faculty put its support behind Best.

“I see my role as helping the students but also helping ease the burden on the faculty. So anything I can do for them administratively that will make their jobs easier, that’s my goal.”

Best also serves as the University’s resident costume designer and she still teaches as much as she can. Next semester, she is taking her costume history class to England over spring break to study period garments in London, Bath, and Stratford-upon-Avon.

“I’m taking them places I’ve already been,” Best says. “But it’s always so exciting to see something through someone else’s eyes for the first time. I’m excited to let them explore that.” 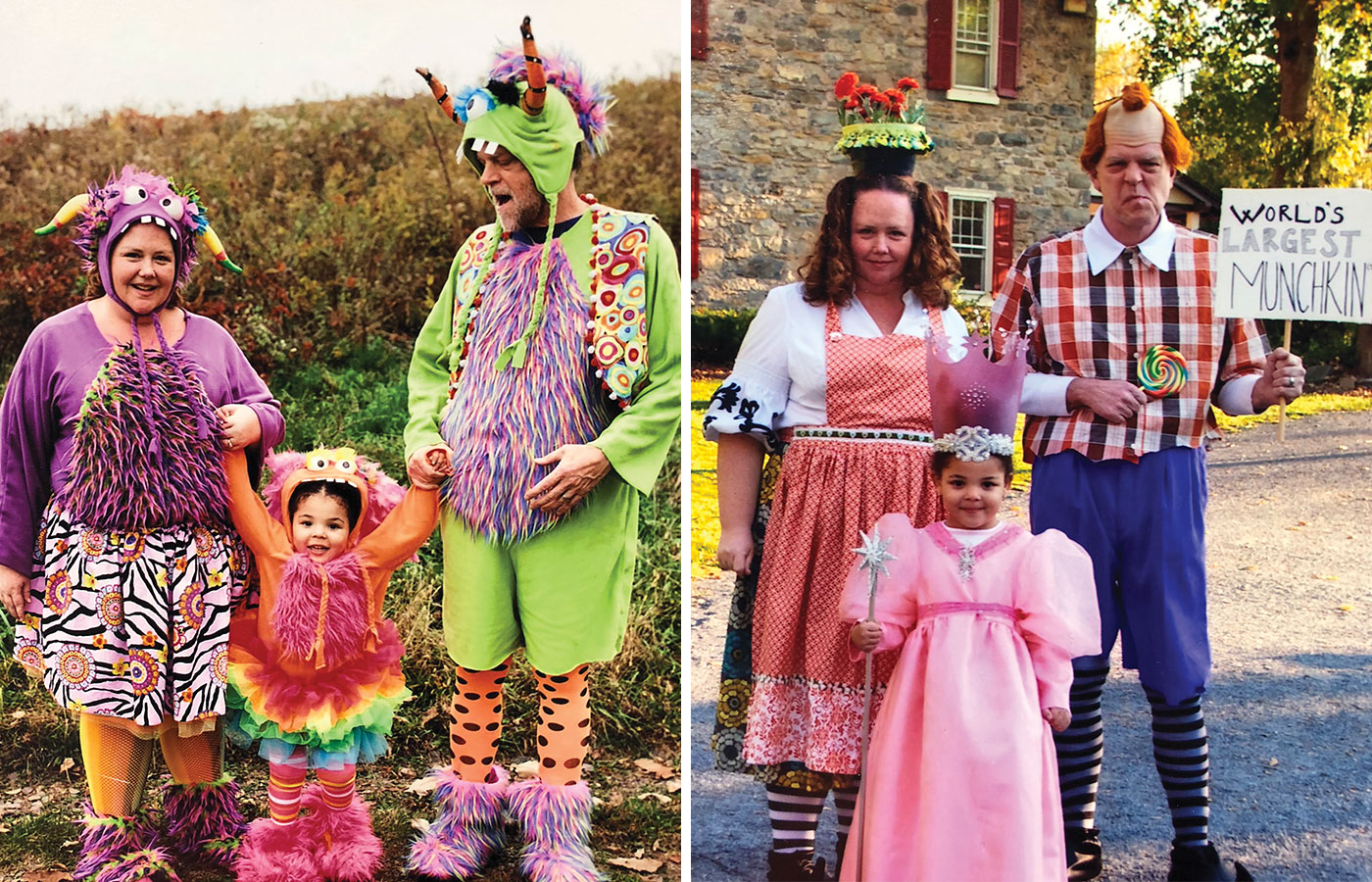 In addition to her duties at DeSales, Best is board president of the Arts Academy Elementary Charter School in Allentown and she also volunteers there. She admits she is left with little free time, but she follows the same advice she gives her students.

“You have to love it to do it. If there’s anything else you can see yourself loving just as much, it’s probably better to go do that.”

While she never imagined staying in Center Valley—or the east coast for that matter—there’s nothing else Best can see herself loving and nowhere else she’d rather be.

“The Division of Performing Arts faculty here gets along better than any other faculty I’ve seen in all of my years. We don’t always agree but we’re always respectful of each other and we truly are a family. And that also spreads to the students. It’s the students and the faculty that keep me here.”